How Close are We to Gender Equality in the Workplace? - Xane AI
15436
post-template-default,single,single-post,postid-15436,single-format-standard,ajax_fade,page_not_loaded,, vertical_menu_transparency vertical_menu_transparency_on,qode-title-hidden,qode_grid_1400,hide_top_bar_on_mobile_header,qode-content-sidebar-responsive,qode-theme-ver-17.2,qode-theme-bridge,wpb-js-composer js-comp-ver-5.6,vc_responsive

17 Sep How Close are We to Gender Equality in the Workplace?

Posted at 19:02h in Employee Engagement by Ayush Jain

Gender equality in the workplace: Discrimination based on gender has become ubiquitous in the world with most incidences being seen in the corporate industry. We often see reports of gender disparity in leading firms, lack of woman representation and innumerable cases of sexual harassment against women. Also, on the other hand, we have seen an emerging trend of concentrated efforts by some of the organizations to overcome this problem by making certain women associations and committees to be able to make the workplace a safer and more equal place for the employees. The gender equality movement has been going on for a long time, but has it been a success? 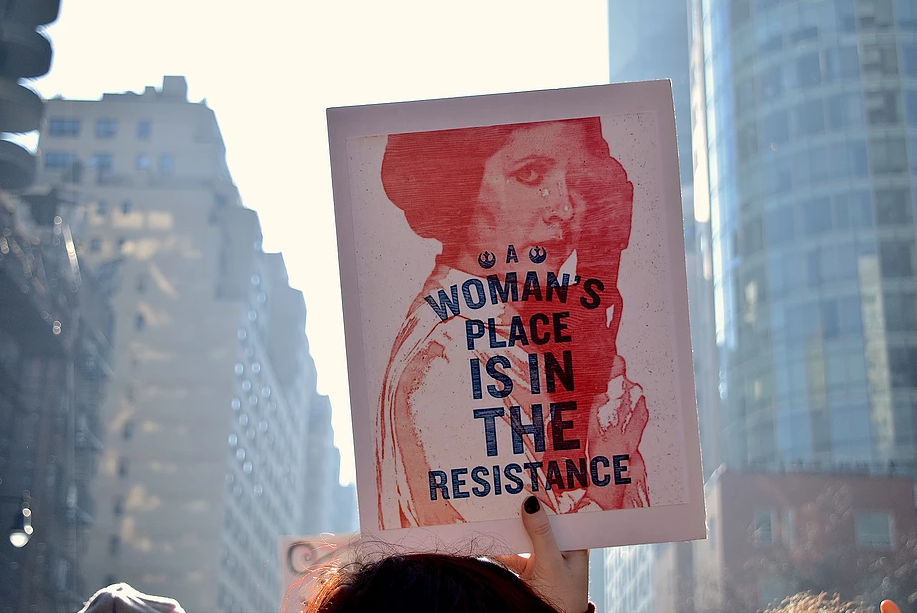 Women have historically been presented as subordinates, and this myth though been curtailed hasn’t been able to completely cease. According to a global survey held in 2017 by Grant Thornton – Women in business: New perspectives on risk and reward, India ranked third lowest in having women in leadership roles for the third consecutive year after Japan and Argentina. Among all the businesses surveyed in India, 41 percent of them have no women in leadership roles. The survey also concluded that only 7 percent of the senior management (CEO/ Managing Director) roles were held by women in India. The most common roles held by women in India are the Human Resources Director (25 percent) and Corporate Controller (18 percent). These figures were better than the previous two years and show that the women have started becoming more self-sufficient and independent than ever before, but this number is not enough.

Gender inequality in the workplace has become less common; but, gender is a factor that affects both men and women. Especially women have been subjected to historical discrimination that has influenced society to decide which job is more suitable for women than men. However, women have confronted and tried to break down these barriers. Women are leaving behind their old dependence on men and becoming more autonomous and self-determined to succeed; it sounds great, doesn’t it? 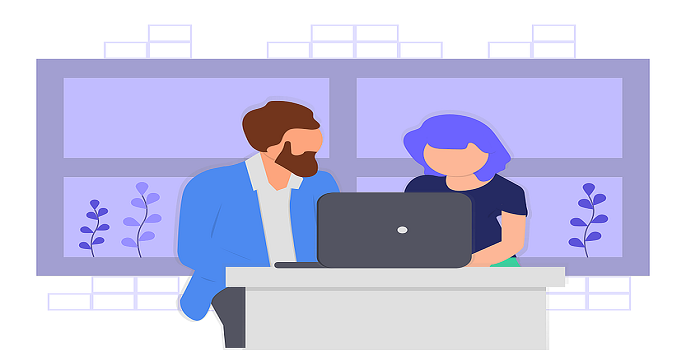 It seems weird why two people, having the same level of skills, knowledge and experience, are differentiated on the basis of respect, grandeur and even compensation. Gender inequality in the workplace is an ethically significant issue which requires a lot of attention. Women’s discrimination in the corporate industry disturbs their motivation, leads to poor interpersonal relations and inadequate corporate culture. Moreover, the issue of gender inequality in the workplace is ethically significant because it influences the overall success of the company in the competitive market.
Thus, it is necessary to have an established and ethical corporate culture, abolishing all forms of gender inequality in the workplace, including lower wages compared to men’s wages, sexual harassment, stereotyping and prejudices.
Share
Print page