The Role of Artificial Intelligence in Autonomous Weapons 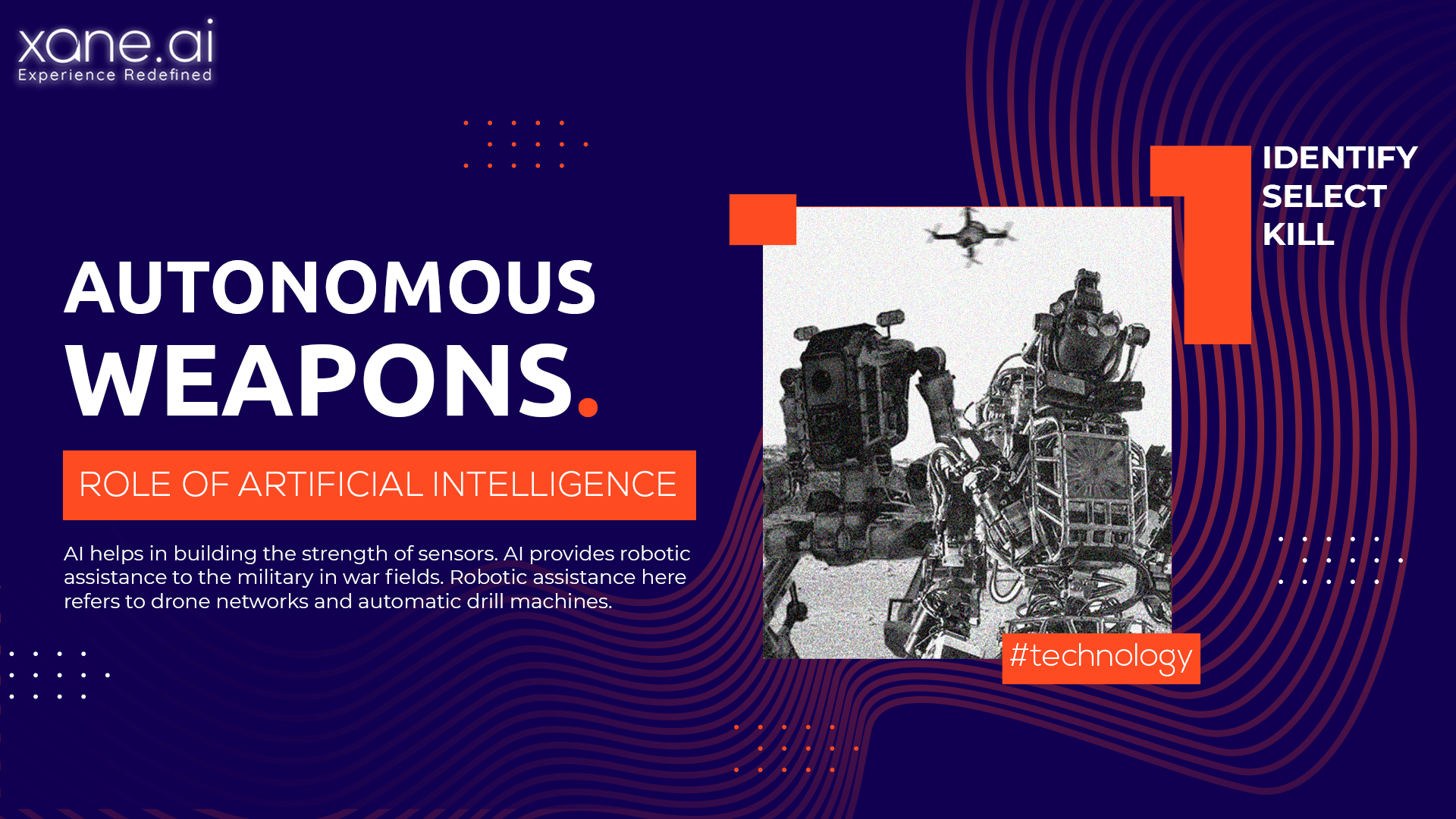 13 Apr The Role of Artificial Intelligence in Autonomous Weapons

Posted at 12:56h in Artificial intelligence by Shubhi Sahu

In view of many roles, artificial intelligence presently plays and potentially seeks to rapidly expand, exploit, and deliver, with sufficient intelligence-based capabilities, to increase efficiency and trust among local and international communities, by improving autonomous weaponry’s overall precision, efficiency, and planning methodologies, as against current resistance, through a more sophisticated approach in designing, developing, and deploying autonomous weapons, for private, public, and military operations.

In this blog, we shall pinpoint areas of concern, and discuss how in this case, drone (an autonomous weapon) usage has taken center stage, since their lethal impacts and ruthless intensity were unveiled during the first world war. It is therefore of great significance to understand the broadly defined capabilities of a drone, its purpose, including activation, and self-piloted operations, as well as such great potential AI, holds, in advancing the course of drones mappings, under complicated terrains, and unstable missions. 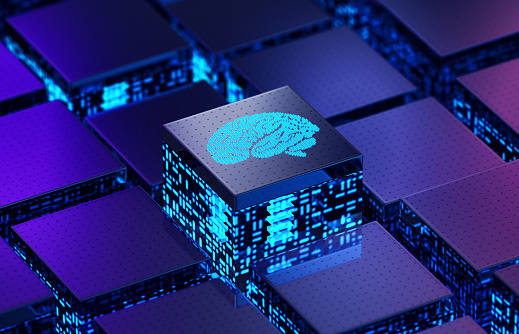 Most especially in recent years, as its components continued to become cheaper and accessible, thereby leading to the production of high-quality unmanned aerial vehicles (drones), with strong batteries, state-of-the-art control units, improved algorithm models, and reliable connectivity systems. And in terms of autonomy, we shall be directing our focus 100 percent, throughout this blog.

Moreso, drones generate massive amounts of data, which require timely analyses, to make immediate sense of each target profile, in different environments, optimize alertness, reach an affirmative decision, and take necessary actions, such as releasing a missile, to achieve an intended objective, from the aerial view of such a battlefield. And this was the main reason AI is often introduced, to execute remotely activated commands. And while it is indeed true, that a drone has not yet been launched from galaxies – at least at present, as they are usually propelled from a ground operating system, fortified with up-to-date remote weapon launching capabilities, and associated technological equipment, which is manned by qualified commanding officers, and trained operators. 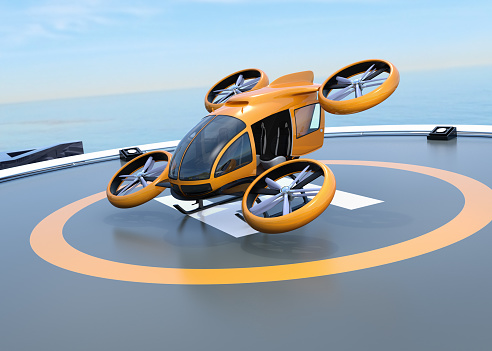 There are four distinct constituents of autonomous flight, which include (1) State Estimation (2) Control (3) Mapping (4) Planning.

This deals with an already air-borne drone and its ability to accurately discern all instant positions, along a trajectory, and completely comprehend all generated metrics about such environments, while taking note of all registered velocities, along the assigned route.

It involves obtaining the relevant data output from a computer system, by inputting commands, which are processed, compared with models, and stored, for subsequent occasions.

An operation that takes place when a drone is having orientation reports, and uses all available metrics covering the present profile of its immediate environment (Machine Perception), in relation to its destination, as it operates by constantly analyzing encrypted data in its sensor.

It defines the ability of a drone to assess and comprehend the available orientation between two points, before it takes off, along its trajectory, and execute its mission, by launching missiles, safely and accurately against a target profile. In this process, deep learning is delegated to analyze and recognize varieties of items, such as the extensive layouts of communities, cars, office buildings, industrial estates, humans, etceteras, as captured from its aerial view.

The above sections, therefore, make it exceedingly clear how machine learning and AI integration have become an advanced created force, that helps drones through optimized PID controllers, with real-time and combat-ready algorithms, that are devoid of classical models, which only exist in theory. Also, drones’ ever-increasingly dynamic navigation design, allow them to advance and effortlessly glide through adverse weather conditions, and obscured terrains.

By instantly extracting, analysis, and mapping trajectory points, stored in its sensor, it is able to achieve autonomy and gain a complete visual understanding of its environment, while making use of mapping systems – stereo-optical, electro-optical, and LIDAR, to navigate safely around complex environments, without colliding with planes, helicopters, and similar drones or any fixed objects. 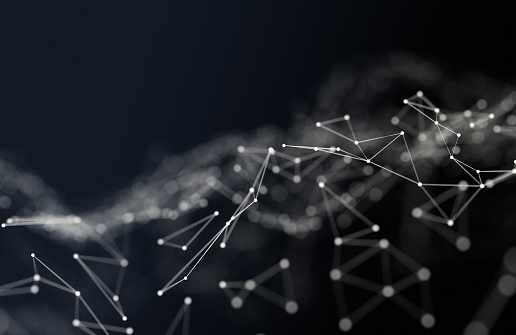 Fast-paced planning operations, and simultaneous multi-drone cooperative planning, have been incorporated into each drone, through reinforcement learning – a kind of deep neural network, to recognize the course of mappings in drones, and accelerate its potential, for a reliable and accurate sense, of where it is heading, and the right trajectory, to arrive at such a destination. 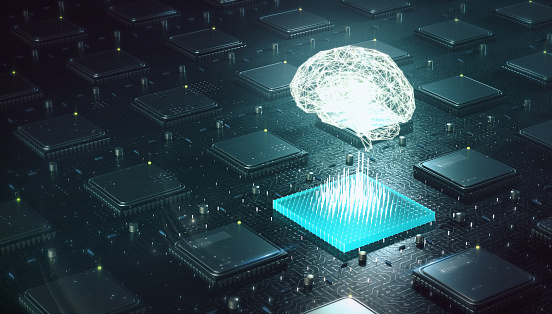 Integrating old tricks with new ones, by embracing the broadly summarised intelligence of neural network – a branch of machine learning, with multi-purpose layers, joined end-to-end, to form a neural-like arrangement, just like that of a human, with a specific task, assigned to each, in order for drones to make certain decisions, while its algorithms continue to train data, from time to time.

This application is manifested in drones, able to navigate difficult or complicated environments, such as forest canopies, by jettisoning LIDARs, and other old means of avoiding collisions, and embracing AI, to achieve a well-rounded computer vision algorithmic potential, it exudes through cheap and easily accessible sensors.

Problems and Limitations of Drones as an Autonomous Weapon 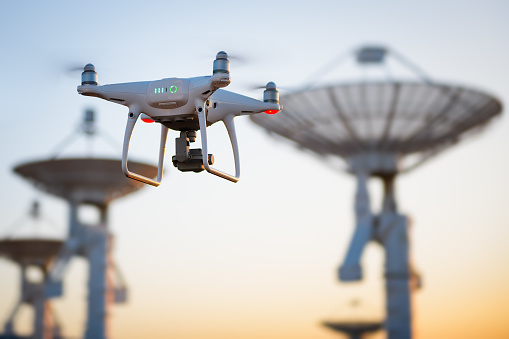 Given the myriads of technical challenges, many drones are currently facing, terms of not measuring up to public expectations, especially regarding their inability to recognize planes, and other related objects, which may lead to oversight collisions, grave accidents, and even fatality. Additionally, there has been an increasingly worrying debate about the morality of deploying drones, on military missions, to take human lives, since they lack emotion, empathy, and other critical psychological concepts, to know the value of human lives. This has generated international resistance, from NGOs, Humanitarian groups, and The United Nations, that the deployment of unmanned aerial vehicles, to kill, is a violation of the world order, as drones’ algorithms can be hacked, and no one would be held accountable.

Similarly, autonomous weapons’ decision-making algorithms are widely known to be inconclusive in recognizing certain information-laden data, which may invite oversight malfunctions, due to error-attached algorithm models, distorted datasets, and other related inconsistencies.

In addition to these above limitations, all pointed blame against states, and their security forces, usually end up within the confinements of traditional workplaces, used by programmers, developers, investors, commanders, and operators of such faulty killer robots, who cannot be held accountable. Unlike warfighters who may be prosecuted or punished for atrocities committed, while on assignments, on national and international battlefields. Lastly, In most climes, the activities of killer robots are unregulated, and this exposed innocent civilians  — mostly from war-torn and unstable authoritarian leaders’ countries — to the full wrath of what has been termed ‘the third world war warfare (autonomous weapon)’, as its brutish annihilation may spell doom and unquantifiable destruction.