How Does AI Perceive the World? 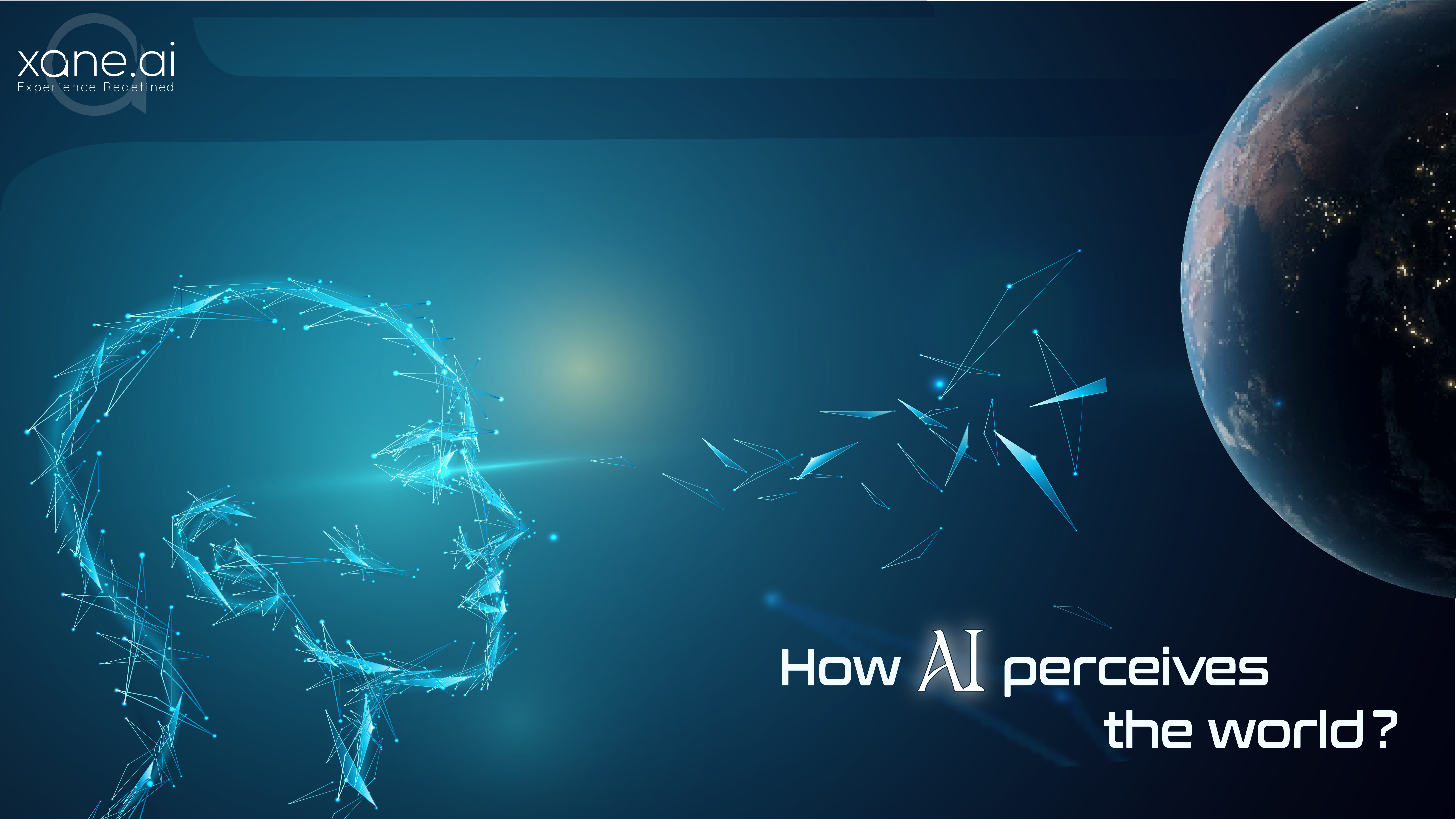 04 Aug How Does AI Perceive the World?

Posted at 14:38h in Artificial intelligence by Shubhi Sahu

Artificial Intelligence systems have come quite a long way, in relation to their perception of this world. The importance of machines, in relation to their environment, remains a foremost subject, with the potential to determine how massively adopted machines become in the imminent future. It is therefore fundamentally right for every worthwhile invention of any well funded and greatly researched endeavors to attract significant success ratios, by adding more advanced image recognition tools, in order to adapt them for every household and commercialize machines sales, aim for the stars, and change the world. 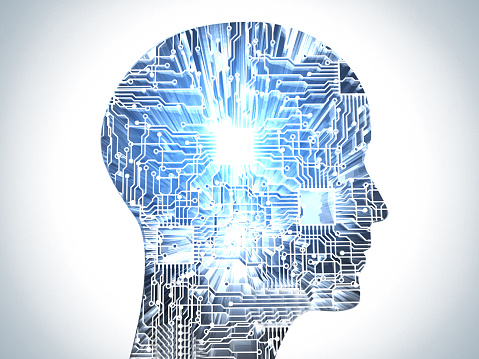 The same can be said of how AI perceives the world when it started almost two hundred years back when the camera was invented. It was all about posing for pictures, sharing special moments, and having a series of lifetime images, in our minds. As it captures even the most trivial things a human’s eyes could have overlooked, in very picture background. But that was just the beginning, when we consider the amount of data, each individual has in his collections, in the 19th century. Few people had access to cameras, and the amount of raw data generated, on a daily basis, was not as colossal, as we have it today.

The amount of data generated was arguably at the lowest, and its applications, ranging from or we’re limited to personal use, sight evaluations, movie castings, and production management. Then came a new age, in artificial intelligence, which included data-smashing fields, known as machine learning, neural networks, and computer vision. 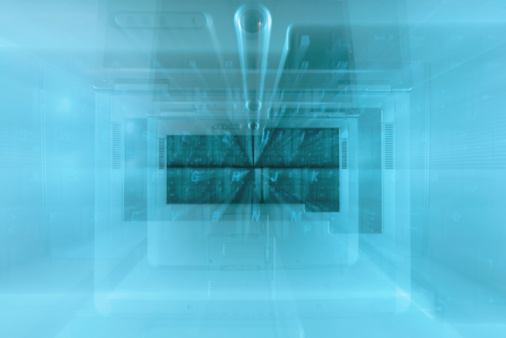 While machine learning helps machines to understand behavioral patterns and learn, to simulate insightful information, computer vision is that branch of artificial intelligence, that allows machines to analyze and perceive simultaneously, and conclusively, large amounts of dissimilar images. But unlike the human brain that can relate any images, with its size, length, and breadth of distance, including its relative speed, if in motion (contact relationship), machines rely on its ability to focus captured images (2D) along a complicated process, that keeps evolving through research. This means there are virtually great challenges ahead, with regard to achieving perfection in every machine contact relationship.

However, by dissecting these myriads of problems and understanding how they came about, we will have to dive into emerging methodologies, being explored, for more in-depth analysis, and expansive discussion and understanding of each concept is crucial.

How do Machines Perceive a World full of Colours? 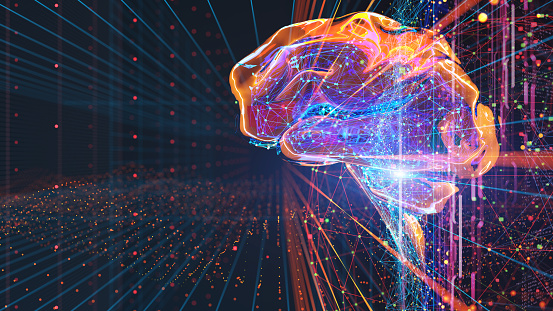 Machines are able to perceive different colors of varied objects as data, by analyzing and classifying them in relation to their pixel characteristics. And this leads us to mention, that pixels are the smallest indivisible units of any objects (data), in computer vision. This makes it easier to deal with each case of segmentation and manipulation of objects, in relation to their angular positions, shapes, and sizes, within any given or attributed background or environment.

These pixels are made out of three primary colors, red, green, and blue. The interactive relationship between these three colors determines and ensures that machines accurately depict different colors of objects. It is also important to discover how machines actually see images or represent potential images as collections of binary numbers, i.e. 1’s and 0’s. Therefore, for machines to perceive, understand, process, for instance, a red image, the other two binary numbers must be zero lights, as illustrated below.

To sum up other derivable possibilities, in relation to objects with only white and black colors, machines are designed to store perceived white light information, as (0, 0, 0), showing that no darkness was included in the whole actual coloration, of such objects. And when it comes to machines’ understanding of white lights, with regard to their outward striking appearance, the binary numbers, change to (255, 0), with 255 and zero, representing white and black lights respectively. While that for the outward coloration of a black image, as seen through machines sensors (eyes), remains (0, 255), with 0 and 255 representing white and black lights respectively. 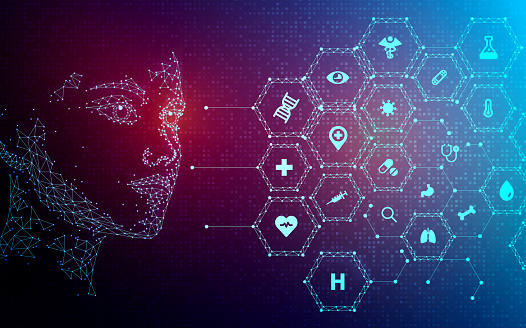 CNNs are deep learning algorithms that are especially suited for classifying which group images belong to, and likewise accurately detect and capture every characteristic of the massive amount of images (even millions), within the corresponding backgrounds. As such, it’s very useful and reliable in capturing specific information, about any visual target (object). Its multi-layered neurons arrangements give CNN an edge, and make for a better facial recognition tool, with 97 percent accuracy.

This sorts out and eliminates any possible (angular and shadowy) distortion to the overall images of its outputted results. It is well known to identify satellite images that portray roads, residential settlements, industrial parks, and so on, due to its highly effective image segmenting and convolutional capacity. 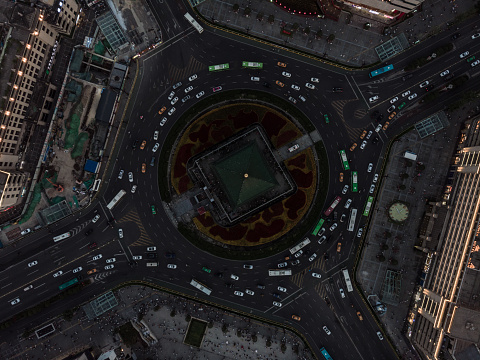 When a machine spots a known object, their convolutional tools, break such received data, into smaller yet familiar pieces, which later go through rearranging processes, to be strung together, to form a complex, and recognizable match (replica) of the exact image. This allows them to easily classify many objects, with little room for error. 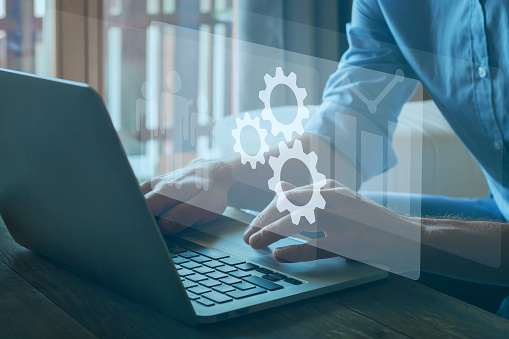 However, the reliability of any machine, in terms of its ability to spot and identify the variant of items, is determined solely by its convolutional strength or ratio, underlining both its self and environmental awareness, which indeed, determines its image-depiction reliability, actionable insights, and navigational efficiency. This room for improvement is equally the reason behind engineers’ increasing resourcefulness, being explored through further research, to help stakeholders, come up with better designs and produce machines with optimal contact awareness. 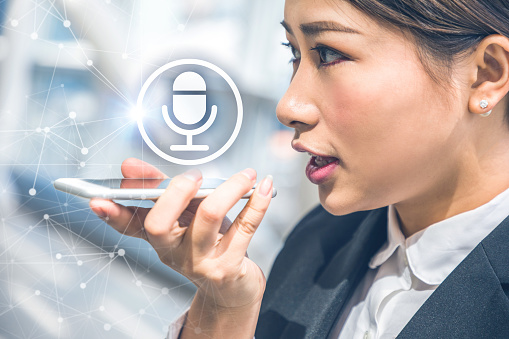 Many industries have since been able to invest in different and yet successful machine recognition research, which have enlarged the playing field of artificial intelligence, with more and more advanced AI visual development solutions, being established. Machines are therefore constantly improving in terms of emotional intelligence, a branch that deals with knowing the state of human minds, by observing facial movements and body gestures. At this developmental pace, some machines’ recognition systems are as well in such an advanced level, that it makes them reliable and best suited for critical national security tasks, and space expeditions, which both require a high level of convolutional strength or ratio, based on image recognition.