How Computer Vision Is Revolutionizing Combat Operations In The Armed Forces Globally? 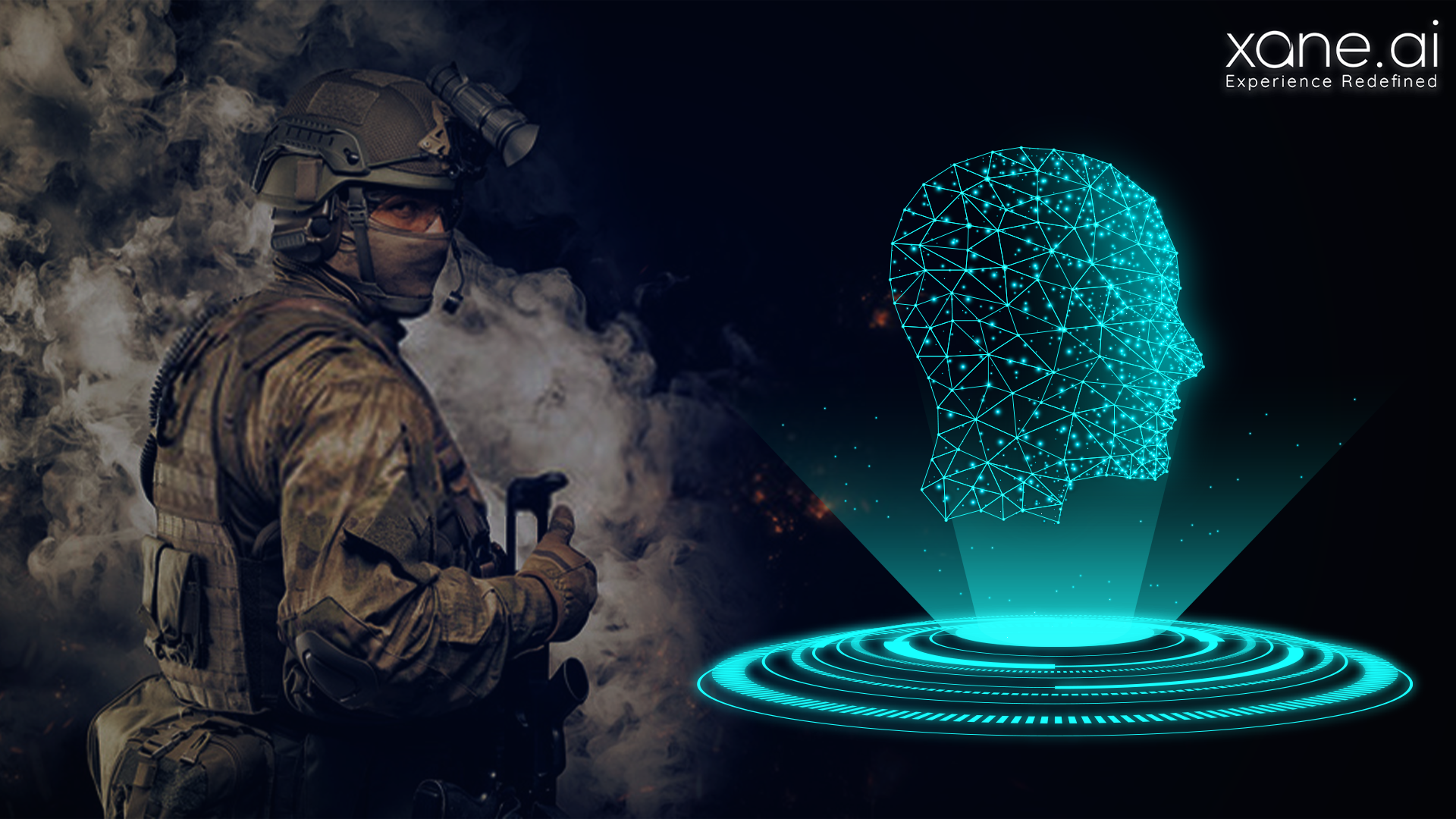 31 May How Computer Vision Is Revolutionizing Combat Operations In The Armed Forces Globally?

Technology and software enthusiasts must certainly have heard of the new and emerging field of artificial intelligence known as computer vision, or machine vision.

It mainly deals with training computers and machines to identify objects from digital images or videos. A very popular example would be how most modern smartphone camera detects human faces while taking a picture.

Initial experimentation and research in this field started in the 1950s, as programmers and scientists tried to make robots intelligent with their personalities. However, in recent years there has been a steady increase in Computer Vision in various fields. Armed Forces all over the world have reaped the benefits of this field and there have been revolutionary changes in combat operations.

Guided missiles and anti-aircraft missiles can work efficiently and with greater accuracy. Targeting systems work on computer vision algorithms to increase their accuracy and efficiency. Autonomous systems can now target high-speed enemy aircraft, rockets or missiles fired into town, or an armored personnel carrier driving up a minored road. Sometimes, the range of these high-spec weapons can be as high as satellites in space.

The machine learning models used in autonomous targeting systems have to be trained to a great limit to minimize accidents. In most cases, visual data from cameras mounted on turrets and other weapons platforms from different angles and lighting conditions are used for training the systems. This would be classified into targets, hostile actions, or natural terrain before running them through the machine learning algorithm.

Long gone are the days, where foot soldiers had to be deployed for reconnaissance missions. Drones and autonomous vehicles have replaced them, lowering the risk to human life considerably. Various sources like phone cameras, laptop feeds, video surveillance, UAVs, and satellite footage have helped the military gather massive data. In today’s age, gathering data is no longer a pain, as much as processing it is. This is where computer learning and artificial intelligence play an important role.

As a matter of fact, it was using facial recognition software that the US military was able to track down one of the most notorious men – Bin Laden. The US Department of Defence (DOD) is currently working on Project Maven to create a computer vision AI capable of categorizing and identifying surveillance footage taken by low-altitude combat surveillance equipment.

The application of computer vision in surveillance and risk detection has helped a lot in intelligence gathering operations. Intelligence is a necessity before engaging in any kind of combat operations. Computer vision algorithms can be modeled to not only detect human faces and behavior but also detect landmines and hidden traps.

To provide efficient maintenance and support, damages to the aircraft hull and airframe had to be assessed properly. Lockheed Martin developed the Autonomic Logistics Information Systems (ALIS) software suite for use with the F-35 aircraft. Engineers could now visualize damage reports in 3D with a high level of accuracy and work on them.

Lockheed Martin used NGRAIN’s Software Development Kit (SDK) for generating a 3D virtual model of the aircraft. Maintenance technicians can easily pull up historical damage and repair data of an aircraft by simply entering its unique tail number in the NGRAIN tool.

Machine learning models can be used for checking anomalies and imperfections in the weapons and arms manufactured for the military. Since minute defects can cause great harm, it is necessary to maintain excellence in quality control.

Computer vision can also be used for predictive maintenance – military equipment can be inspected to detect damage or wear marks. This ensures regular maintenance so that weapons and arms are not used to their breakdown point. It reduces not only costs but also risks.

In April 2018, Safran Helicopters Engine worked with the French Ministry of the Armed Forces to conduct the DOMINNO study. This predictive maintenance project used big data and machine learning for maintaining military helicopters in operational conditions.

Programmers and software developers in the military have created a Synthetic Training Environment or STE to assist in more immersive and stimulating training sessions. The soldiers in training are put into near-real physically and mentally stressful operations to make them ready to face the real world.

By combining computer vision algorithms with augmented reality (AR), the training systems can learn from past reactions, and more challenging situations can be presented to make an efficient and strong training platform. This reduces the manpower as instructors while keeping a check on each trainee at the same time.

Computer Vision, being a relatively new field, faces a lot of challenges in the market. One of the biggest challenges comes in the form of finances and skills. For developing countries, with limited military budgets, it is difficult to shell out large amounts in research and implementation of artificially intelligent systems. For such countries, a viable option would be for the policymakers to decide on and spend on particular technologies and AI programs at a time.

Furthermore, AI is rapidly growing, and the day may not be far when countries launch an arms race with complete reliance on AI. The advent of artificial intelligence has presented an ethical dilemma among many people. The question remains unanswered: What would happen if an AI system fails to perform as intended, or malfunctions and wrecks havoc?