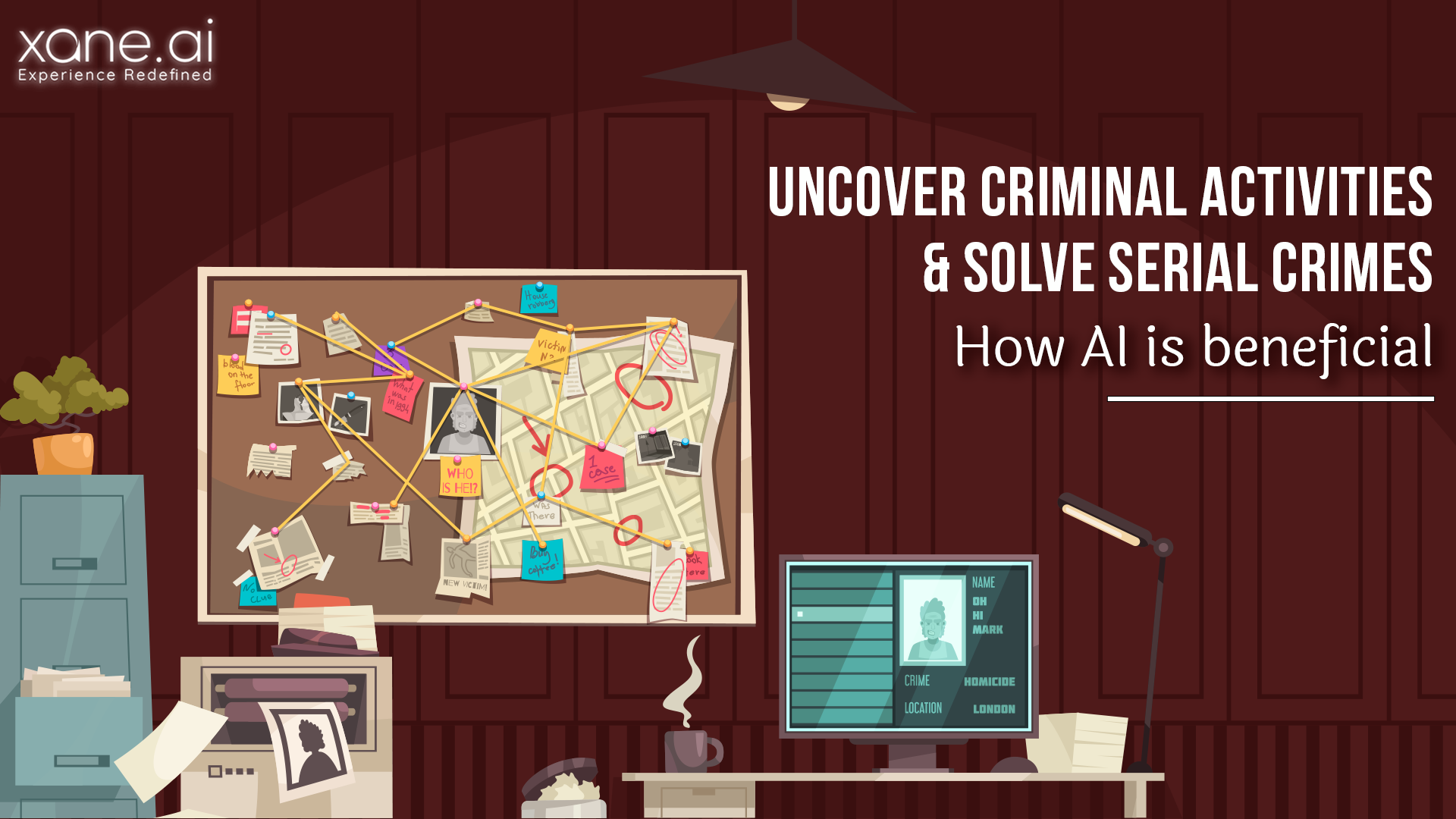 Posted at 12:52h in Artificial intelligence by Shubhi Sahu

Plotting violent crimes had gotten easier from time immemorial, and human frantic security interventions, through, for instance, bounty placements, and intense neighbourhood watch, brought down most streaks of injustice, throughout the 18th and 19th centuries. Then came a modern era, where the first and second technological revolutions had taken place, leading to unrestrained development, utilisation, and flooding of sovereign states, with remotely proficient arms and ammunitions, of which criminal masterminds have irreversibly acquired, till date, to build and uphold their malicious and inhuman intents. And guess what, along with these revolutions, came endlessly, problematic tactics and sophisticated links, that underworld crime syndicates have willingly embraced to wreak havoc, enforce their will, and create a state of chaos. And these explain why most efforts aimed at uprooting the despotic values and notorious foundations, laid down by hardened criminals, and serial murderers, have for so long, been kept viral and unsubdued, due to the adoption of preprogrammed technological systems and one-dimensional methodologies. However, artificial intelligence and machine learning have the cutting-edge technology and widely revered potential to uncover, extensive crime imprints, through swift detection, and prevention of crimes. 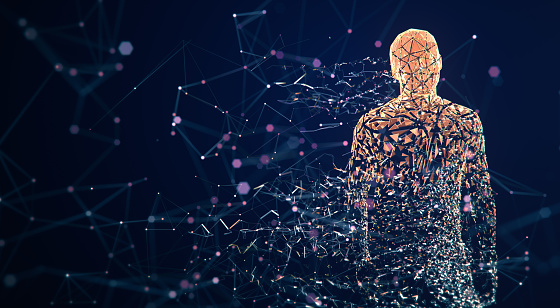 Major Applications of AI and Machine Learning in Uncovering Crimes 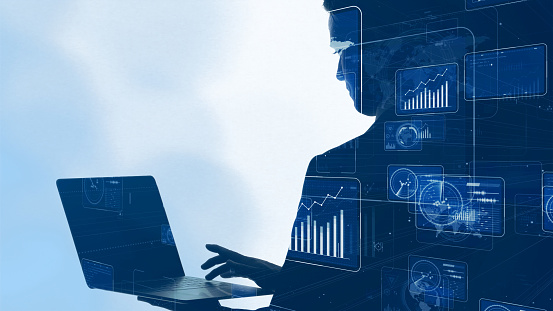 Predicting where Violent Crimes may Occur 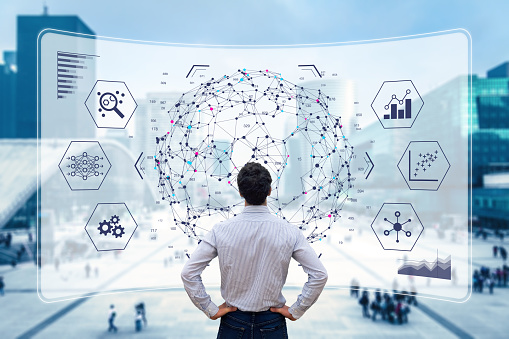 Many factors go into whether a hardened criminal is worthy of being released, before standing trial. We have seen repeated cases where many serious offenders, eventually defied authority judiciary instruments, whenever their counsels manipulated inherent loopholes, in the system, thereby exposing both the plaintiff and the general public to potential risks of avoidable violent attacks, threats, and even death.

Discovering the Identity of Suspects before Imminent Crimes 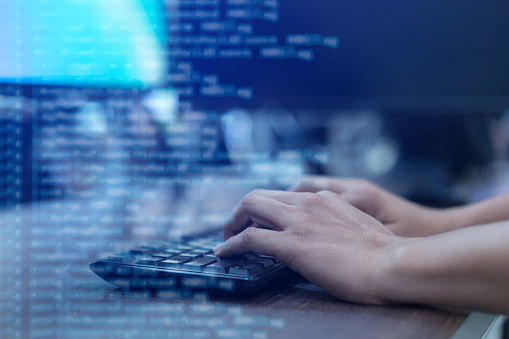 There was once, a case of the most wanted serial killer, in America, who had become a ruthless enigma, using the internet to lure victims, to different remote locations, and eventually killing them while posing as a businessman. His aggressive encounters and vicious hunting circles went on undetected, until AI and machine learning were introduced, to trace the patterns of his trademark, catchphrases, and profiling through writing materials, he had previously sent to dead victims. And in the end, these patterns were used to trace back and identify his next victim, which eventually led to his arrest. In the same way, algorithms can filter, detect and identify suspicious messages, exchanged, over the internet, by terrorist groups, and alert the appropriate authority. 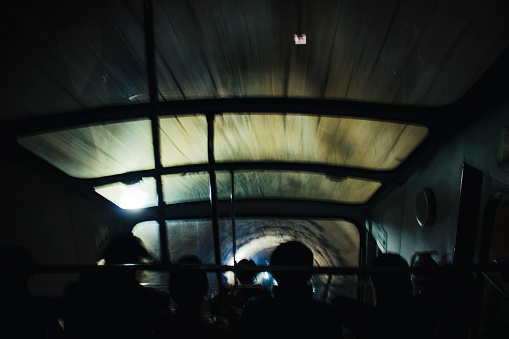 Trafficking of many desperate immigrants, through bohemian employment agreements, and outright communicated and fully complied un-agitated sex and unskilled labor arrangements, to travel abroad, meant to transform lives, under a false pretense, can turn deadly. As these victims may end up in crowded International shipping containers, and meet their heavenly maker, in a blink of an eye. These unnecessary and illicit arrangements can be curtailed, short-lived, detected, unraveled, and prevented from exacerbating into a continual human catastrophe, before it becomes a norm. And it all comes down to integrating previous data of the port working environments, with AI and Machine learning capabilities, to scan subsequent shipping containers, for inward patterns and detect inconsistencies, so as to address the scourge, in a few hours. And by contrast, this same operation would have taken days, using manual labor, which includes opening one container at a time.

States and governments’ regulated borders, often put up checking points, toll gates, and other security frameworks, to detect the transportation of illegal goods across different territories. In a world where poverty and lack of jobs, have driven many to devise extreme tactics, with up-to-date and sophisticated approaches, of bypassing security installations, while trading in narcotics, marijuana, ecstasy, and other illicit, high-risk drugs, to get by. The introduction of AI, in this case, can optimally check these excesses, by scanning illicit goods-laden trailers, cars, and buses, to identify irregularities. And by contrast, it may take even days for a trained dog, to do the same, by sniffing out life-endangering drugs, which are prohibited under civil law. 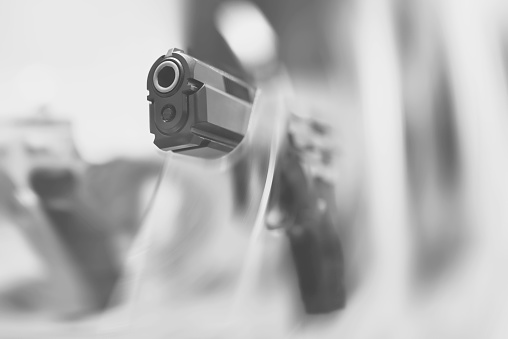 More-so, It has been recently reported how life-threatening gunfire incidents take place without constraints, detection, investigation, and even public knowledge. This is an alarming trend, with the grave potential of becoming an armageddon, if unchecked. The good news is that AI technology offers exceptional alternatives, using connected multiple sensors, placed across smart cities’ infrastructures, to detect and record, the instant and location, where the gunfire had gone off, as well as trigger and activate alert mechanisms, that end up on the computer screens of the approximate police departments. AI is able to do this, for culprits to be arrested and face the full wrath of the law. 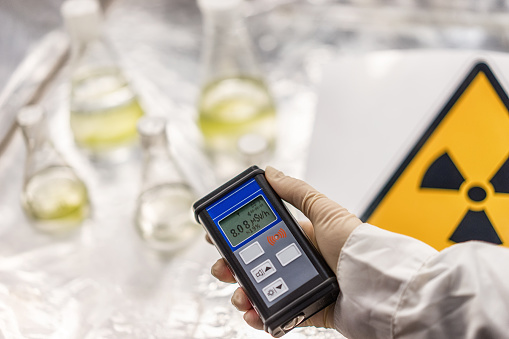 It is able to impact robots, the learning ability to perceive their environments, and defuse a bomb, by spotting, recognizing, and identifying its features, to remove such, and avert what may result in a large-scale humanitarian casualty.