Future Of The Survey Industry: Up Or Way Down? - Xane AI
15790
post-template-default,single,single-post,postid-15790,single-format-standard,ajax_fade,page_not_loaded,, vertical_menu_transparency vertical_menu_transparency_on,qode-title-hidden,qode_grid_1400,hide_top_bar_on_mobile_header,qode-content-sidebar-responsive,qode-theme-ver-17.2,qode-theme-bridge,wpb-js-composer js-comp-ver-5.6,vc_responsive

31 May Future Of The Survey Industry: Up Or Way Down?

Posted at 11:49h in Artificial intelligence by Ayush Jain

Future Of The Survey Industry: What exactly is the next step for this booming research method?….

Surveys have shown immense potential over the years. It has been a source of information for various sectors such as the government, media, etc. however, what level survey value was on earlier isn’t exactly the same now. Things have gone down with the decline in survey usage. We have to also consider the competition it’s received from various other data collection methods and research mediums. Especially with the development in digital sources, using surveys isn’t really the first option on everyone’s minds. However, if the method actually changes perspective, there might be a successful future for survey research ahead. 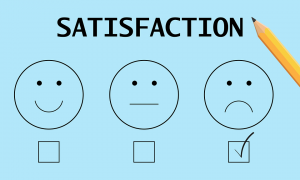 Let’s analyze some possibilities of what the Future Of The Survey Industry could look like. 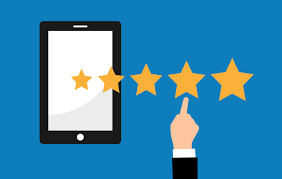 5. A Far-Fetched Dream, But Not Totally Impossible – The future is kind of inevitable at this point with several theories being thrown at people. However, this one is particularly far-fetched. In a future way ahead, we might see human minds being manipulated in order to receive data. Not necessarily in a negative way, but think about it, honest opinions derived can actually change the survey game for good.