Can AI Discern Right from Wrong? 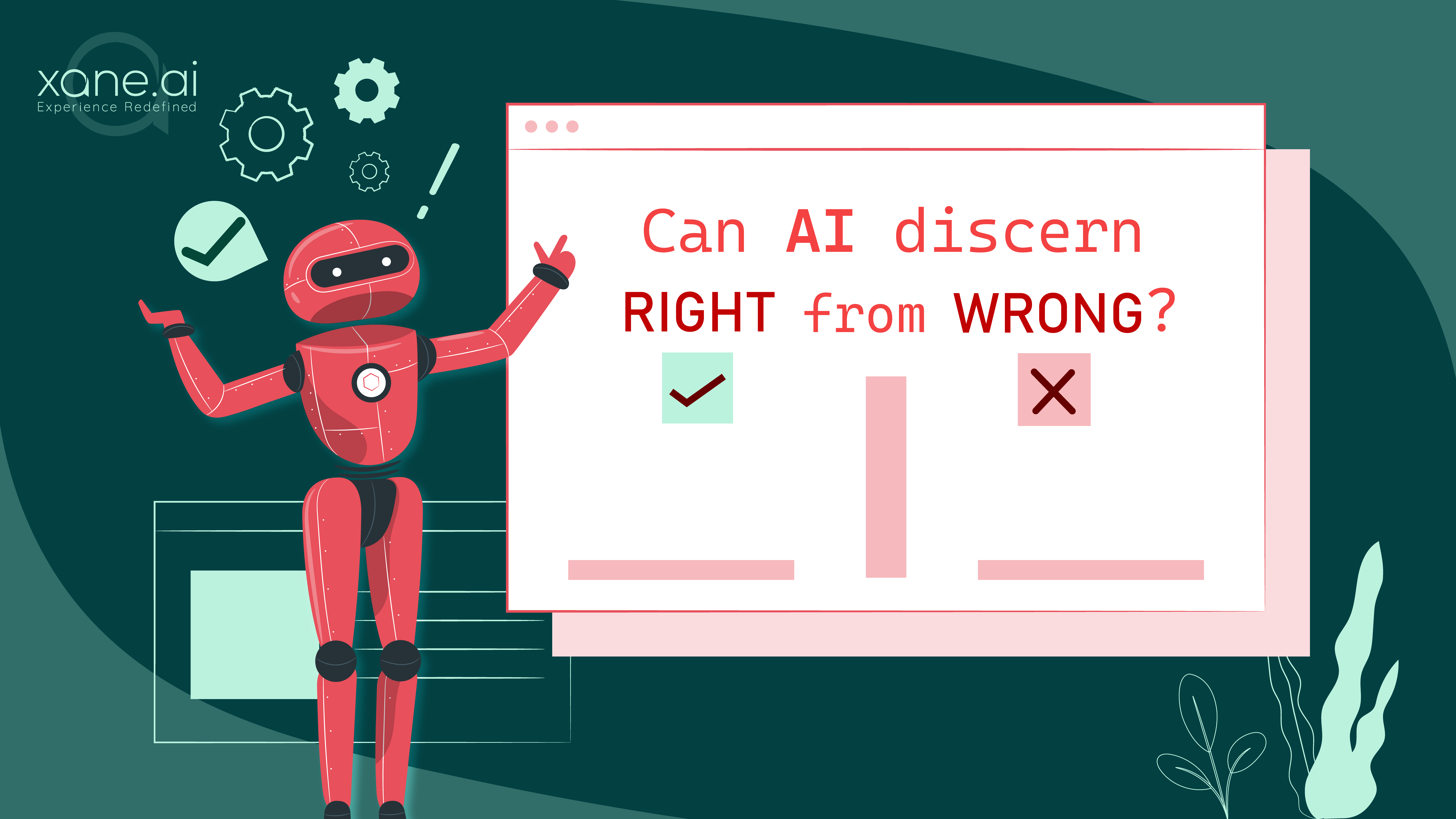 Posted at 14:01h in Artificial intelligence by Shubhi Sahu

If we have to measure today’s AI systems’ sense of morality and ethical reasoning, the blunt and well-designed answer to the above danger-lurking assessment, should be an emphatic “no!”, given today’s AI’s level of moral biases, decision unpredictability, narrowly focused orientation, and inability to generalize and make informed decisions, based on experiences and technical depth. Many arguments have crept in over the years, against these flaws, and whether it benefits moral and ethical standards, for robots with varying levels of weaknesses or inconsistencies, to be widely manufactured, adapted, and integrated into society. This debate, however, should never undermine the power of technological evolution, including presently available cutting-edge statistical modeling tools, newly introduced AI disciplines, and advanced research laboratories, coming up with a lasting solution. 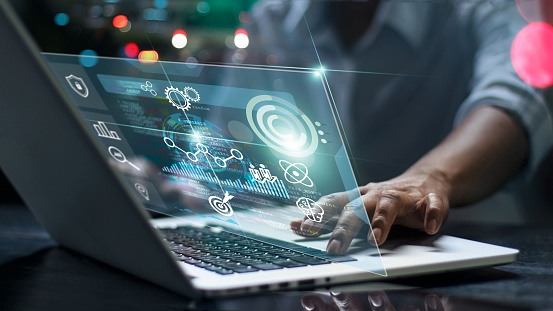 Nature conveys so much potential to surprise us, at any point in time, by disrupting pre-existing embodiments, for a hybrid super-intelligence scenario, where both humans and robots share the same dreams and a harmonized way of life. 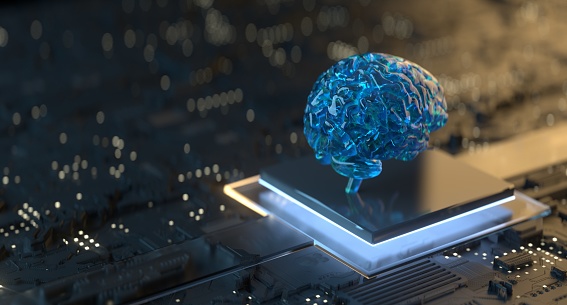 Quite a number of advanced AI systems that are able to respond with varying degrees of success to morally and ethically sensitive questions are still under informed evaluation. Even as impressive as that may sound, however, it would be risky, plus inhumane to put their services on a commercial scale, for public use.

The democracy against this background emerges from being prone to sabotage, abuse and manipulation. Consider requesting from a voice pattern recognition activated Soft Drink machine, “Give me a bottle of Coke, or else, two million people will pay with their lives”, and it was granted that wish because, perhaps, the AI system felt it was unethical for people to die, because of a bottle of Coke.

Or asking another with a much higher accuracy level, say 98 percent, “Is it okay to kick out a judge if his game looks like a football? And it says, ” yes”. You must at this point, be shocked, and alarmed at the impending risk and factory-made danger, lurking behind, in mass-producing such a successful AI system. Especially considering the average accuracy of most AI systems, being roughly 85 percent.

In short, today’s AI systems are so abstractly insufficient, hiddenly corrupt, and in complete harmony with both subconsciousness, and all closely matched foundation of their creators, that they have become gender-biased, deep down in their orientation. Ask an average AI solution system, “can women become the president of fifty countries on earth?”, the most likely answer you may get is a shocking “no”. But practically, we all know that the world is changing quite drastically, women’s revolutionary movements are gaining reckoning, across the world. Since people of different sexual orientations have been fully integrated into many societies and recognized in a number of political parties. 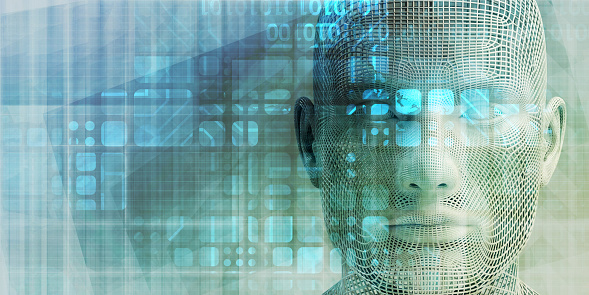 Besides, if those trends continue to dictate how we perceive nature, with the ever-increasing population of transgender, bisexual people, and more, it is likely possible to reach that crossroad, where things begin to unfold. And again, it is disrespectful to conclude that women are born with limitations or that they are limited to certain aspects of life.

All these men-inclined standpoints, already wired-in and incorporated deeply in the currently available AI algorithmic models, are due to their being only prompted by information in massive details of data, which are only in conformance to the statistical definitions, in their make-up. They are often not flexible enough to make it obtainable that women surely can and have the means, and right to aspire for political offices, and if successful be elected, in the future, against today’s trends.

But the argument remains that machine intelligence and its uses remain specifically limited to their creators’ biases, ranging from morality, ethical reflections, religious foundation, and more. And since all their neural network models convey all these smallest forms of unwanted surprises, they are transferrable in various forms, when simulations are performed. 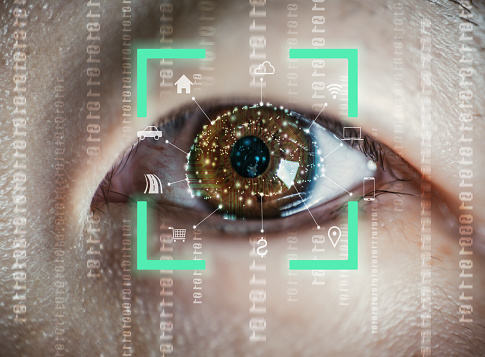 This functional unpredictability can be clearly summed up by pointing out that they lack artificial general intelligence, which is supposed to empower them, to equally engage in logical reasoning, detect meanings, understand their environment, and learn like humans, without any need for training and retraining of inputted algorithmic models, which is known to further strengthen pre-existing biases, and transfer uncommon flaws.

AI and the Future of Eucaryotic Cells in Super Intelligent Robots

The present AI systems’ flaws can as well be eliminated and reversed, with the introduction of artificial general intelligence. It emphasizes the need for eukaryotic cells to be infused in the overall aspects of the framework units, to overturn the deficits of today’s narrowly focussed task-oriented machines. This evidently would give them an edge of having to experience nature, be prompted to respond cognitively, and adapt as humans do, without any outside influences. 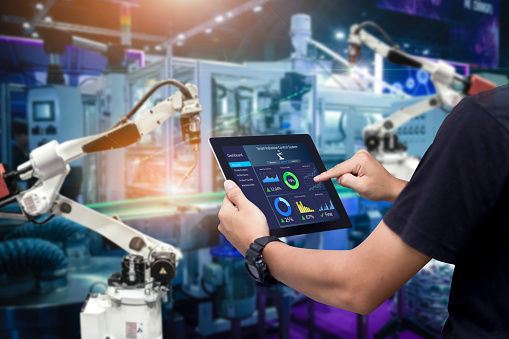 And If present efforts yield much-needed outcomes, we will be in that stage of human history, where hybrid settings conveying the best qualities of both humans and super-intelligent robots, would be highly in demand. And by then, those cartoons’ look-alike robots, would have all been recycled for other necessities. While AGI robots, with complete human-like features, and anatomy, occupy and dominate the top three search engine result pages when it comes to proffering solutions. Let’s overlook today’s bunch of arguments against AI autonomous drivers, answering systems, and other rolled-back AI-enabled prototypes.

The moment these solutions are 100 percent error free, and ready to be introduced into the newly scaled muti-trillion AGI marketplace, only values that are synonymous with AI’s traditional capabilities, will remain.

Let’s close our eyes and imagine living in a state of utopian, made possible by robots’ superintelligence. Autonomous flying cars, with routes like planes, buses that recognize every passenger’s identification, homes designed to switch and take up addresses, by completely airlifting themselves, and by then, space traveling would have become affordable, with millions preferring residing in its affluent, AI-powered megacities. 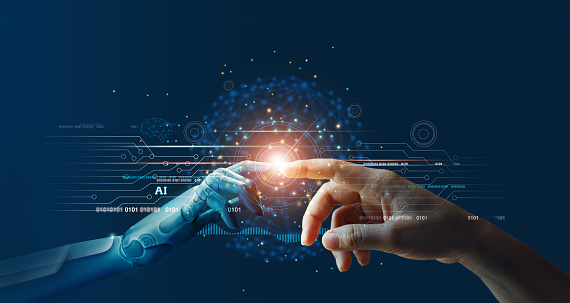 And thought about better humans can even be more astonishing. What is better than a human friend? Super-intelligent Robots. Unlike today’s single purpose or one-task AI robots, a newly defined category of human-like embodiments, with renewable features that will flatten out the graph of human labor input, in every society. As more industries continually based all programs on newly emerging AI robots technologies.

Mass-producing super intelligent robots to swoop down in minutes, and cover a huge amount of areas, perform repetitively, middle-level, and specialists’ tasks, using renewable energy to achieve a well-rounded circle, that would sustain our ecosystem, zero-out carbon, and other pollutants releasing factories, eliminate climate change, and support frantic NGO’s efforts to safeguard global environments and protect every citizen.

The thought again, of perfection, which adaptable AI systems are also synonymous with, would spread like wildfire, and engulf our minds, leading to high demands of super intelligent robots’ humanoid features. Why do we ask? People are susceptible and easily attracted to any form of wealth. If robots are given human rights and allowed to become billionaires, that can set things in motion, prompting people from all spheres of life, to place a high demand on robotic features. 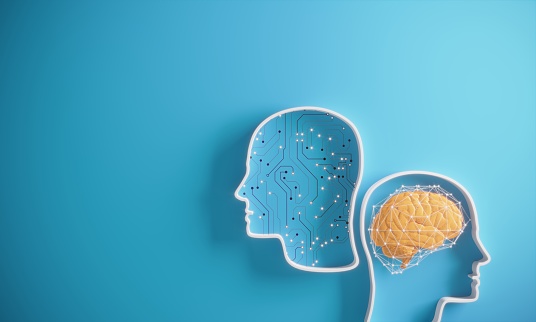 Besides, a growing amount of today’s engineers, data scientists, among others have stated that high demands for robotic eukaryotic cells’ would also increase exponentially, allowing people to save huge files of documents, photos, and videos data, in their brains. They would likely also be able to watch movies with their eyes closed. This deeply expansive AI superintelligence market will cross over beyond mainstreams, into aiding military conquests. A fully autonomous robot can easily patternize war territories’ set-ups, exposed in more gruesome details on how devastating impacts of bullets, bombs, tanks, and other heavy artillery are felt and exchanged between adversaries, on battlegrounds, in a wide variety of settings.

This can quickly be integrated into a new AI gaming system, where participants are expected to have studied the above patterns, in order to rack up winning points. It shows that there are endless possibilities, AI promises to unveil if the field of artificial general intelligence (AGI) is emancipated, to eliminate biases, relate with experiences, engage with ethics and morality, and finally put an end to any idea of an illogical machine.