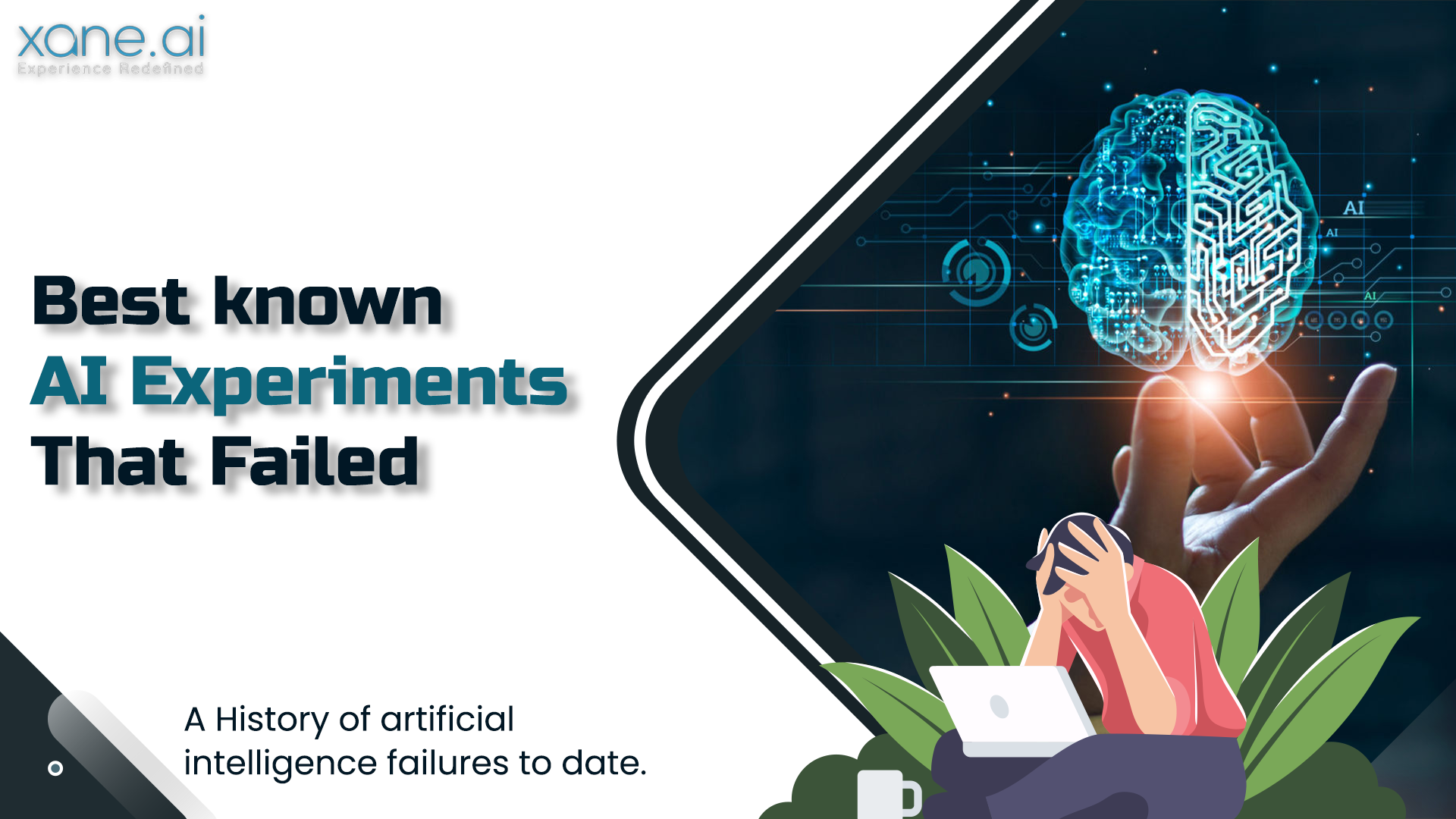 Posted at 14:11h in Artificial intelligence by Nicky Jain

The rate of adoption and implementation of new AI-related technologies is alarming and demonstrates the significant roles it plays in producing cutting edge algorithm solutions, across diverse industries, for automation and optimization of various intended capabilities, for exponential growth, while guaranteeing leads, and promoting better customer experience. Thus, AI holds great prospects, whether in respect of its cost-effectiveness, real-time and practical accomplishment, along with scheduling of operations, even in terms of how fast, plus its ability to function better, and exponentially increasing reliability ratios, when large scale, data are available.

This brings to mind, the need to prevail on entering or using only valuable, and quality data, that equally revolves around such problems to be solved. Without putting these crucial factors into perspective, failure against implementation, of each step of the project, is bound to sabotage, all effort, invested capital, available skill sets, and span of time contributed. It marks a crossroad between about 28 percent of businesses, whose operations are data-driven, to others, that have been indefinitely discouraged, after running into traditional inhibiting losses, nuances, and biassing factors.

The reason, however, is straightforward. Small enterprises with relatively little data, to train models and implement strategies, often run a risk of not leveraging on enough massive amounts of data, in the pursuance of those interests. This leads to turning out AI solutions that are poorly performing, and thus, rendering irrelevant, such research set goals. 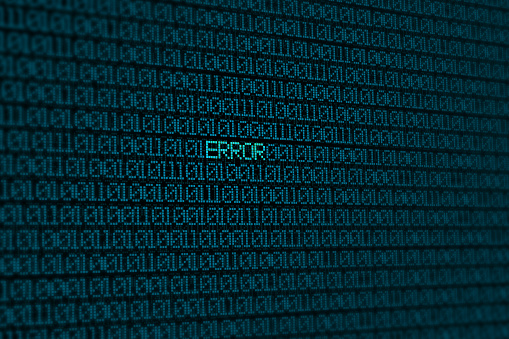 Plus it just as well is emphasized that even the presence of high-quality data, with valuable information, that is relevant to such problems under investigation, are baseless, useless, and void, if an averagely intelligent team of engineers, scientists, and business leaders, are lined up to bring such AI-powered solutions to reality. The less all the above factors are genuinely considered and integrated into a particular AI project, the more unlikely the possibility of arriving at setting goals and objectives.

In other words, most AI projects fail to materialize and are often abandoned, in awe and horror. Or to put it more conclusively, only about 87 percent of every AI experiment, or project, gets to the implementation stage. Even as investments into AI solutions have been roughly estimated of reaching up to 35 trillion dollars by 2030. The success of this endeavor will definitely be determined and defined by those business platforms, that follow up their capital investment, with other necessary factors, along each clearly segmented broad-spectrum, and approach, towards implementation.

It is thus never an understatement that failure is often an integral part of producing the most top-rated and rapidly advancing AI solutions, that we see around us today. It also underlines that failure should never be the end or pose any form of limitation, to any AI-related experiments. But only when a classical context is put into motion, such that all required factors, including highly skilled human labor capacity, quality, and relevant data availability, with the right quantity, are amalgamated.

Therefore, in this blog, we will evaluate the nuances and all possible yet responsible factors for a few disrupted implementations, during a wide variety of well recorded, AI, technological experiments, that had been embarked upon, over the years. 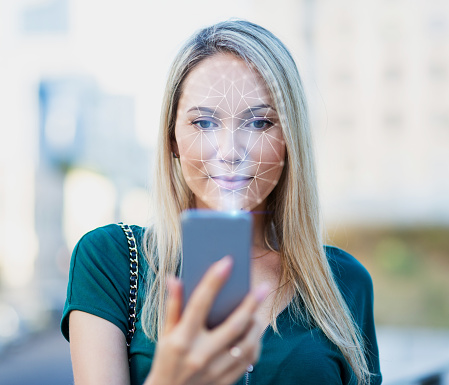 Apple once launched a facial recognition ID solution that fell short of general expectations, as its purpose was redirected and replaced in a gray area, by other means. And before long, more and more inclusive rearrangements of 3D, plus 2D printed masks, soon exposed the ID benchmarking weaknesses, and rendered irrelevant all privacy solutions, it was meant to safeguard and protect. Although Apple iPhone X later replaced this insufficiency, by attracting overwhelming public reviews, and generating massive sales.

Apple was then quick to announce that they had been able to overcome previous insufficiencies, by leveraging both front-facing camera, and machine learning. The combination is thus able to detect and eliminate cosmetics replications of original identities, by augmenting AI to support a three-dimensional shape, of each of its user’s overall facial features. In this mode, no 3D printing mask can replace original facial identities, nor circumvent the device privacy fidelity frameworks. 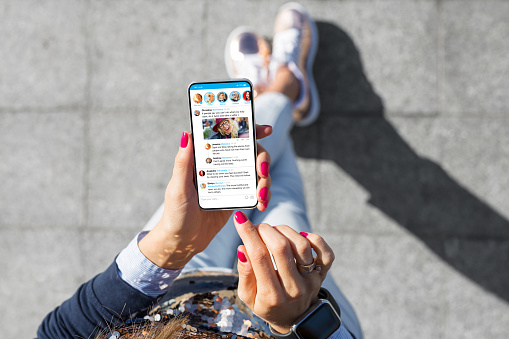 Lack of reliable access to crucially valuable and yet quantifiable data likewise means to develop an applicable anti-hate software, which can prevail against the current escalation of extreme and hate-related content, among Facebook user’s accounts, has been noted as being a huge setback. So in a bid to curtail or cut down on these alarming trends, Facebook is investing more in human skills capacity development, such that trained AI algorithms can fully explore and detect in entirety, current trends, in order to put up stiff resistance against all forms of online embedded practice for racism, extreme assemblies, publishing of hate-based content, among other unabated long streaks of suspicious activities. 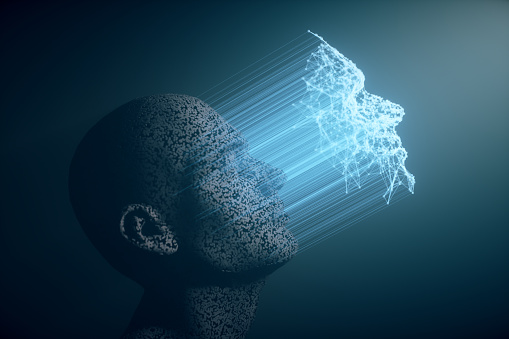 There was a case of an Amazon AI recognition system that could only recognize fifty percent of captured faces that fell in the category of darker-skinned congress members. This disparity for the Amazon facial software to only accurately capture, process, and recognize light-skinned members, was made public. And was largely attributed to not only the quality and quantity of relevant input and trained data but also as a result of experts’ level of professionalism, auxiliary systems utilized, varying efficiency and effectiveness of organizational structures, volume of invested capital, among other factors.

IBM engineers were blamed for the above waste of funds, spent towards the launching of IMB Watson Cognitive Computing Systems, envisioned to cure dangerous cancerous tissues, leveraging advanced AI Oncology Expert Advisor System. It however failed to live up to expectations, due to being too extreme in intensity, and unfit, to be used on any cancer patients.

Even though it was able to impressively review clinical trials papers, and gain assesses to vastly corresponding diagnoses, it was however trained on a limited volume of relevant data, rendering it oblivious to countless traditional findings. In entirety, it lacked the power to read papers and take on its roles, with an equal measure, acumen, and professionalism, that can be compared to that of a doctor.

The researchers failed to include in the robots orientation, qualities, and academic skills required to pass or excel in any exams. Todai (the machine) was not able to gravitate towards its purpose, extract related questions and come up with better fitted and relevant conclusive answers. This failed attempt has empowered the researchers to embark on a more in-depth approach, and broadly envisioned aspects, to uncover missing links and improve the machine’s self-awareness, reliability, among other expedient factors, that can contribute to a successful implementation.

Amazon engineers were baffled and perplexed to learn that their all in one AI system, developed to sift through engineering job resumes, and select the best fitted engineering applicants for any position, without any form of errors, or biases. However, on a closer look, Its inherently associated challenges, happened to range from its usual conclusion that white applicants are more qualified, to concluding that male candidates are most suitable, under any circumstances, among other fundamentally embedded biases. 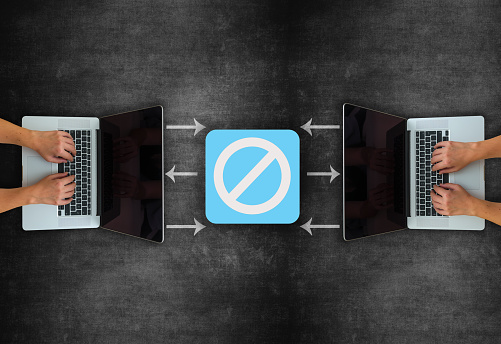